Breathe in the fresh mountain air at Hua Quan Village, rejuvenate your mind and body and allow yourself the opportunity to reconnect with nature. Under the guidance of our health masters, guests can focus on their well-being while learning about ancient Chinese health practices and Eastern methodologies. Set your intentions for health and rejuvenation and attend a transformative class for the mind, body, and soul. 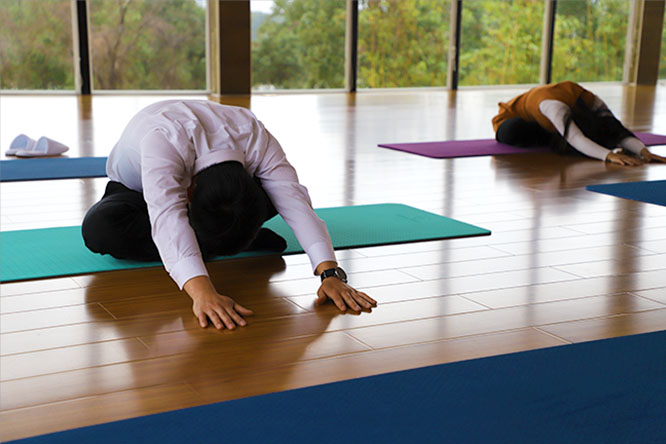 Daily classes are available by reservation.

Master Pan began teaching yoga in Shanghai, today he has over 12 years of experience as a master yoga instructor. He brings incredible knowledge and prestige to Hua Quan Village. Now a regional yoga trainer and instructor, he teaches Sivananda Yoga and systemic yoga fasting.

Additionally, Master Pan serves as an honorary tutor for the Aerobics and Fitness College of China, and designs courses for high-intensity mat pilates and "guidance yoga".

Peng Shang has degrees in both Chinese and western medicine. Peng is a sixth-generation successor of Shang Han Tang Taoist Medicine. After five years as a practicing physician, he began reflecting on western medicine’s numerous issues such as the propensity to alleviate symptoms rather than eliminate the root cause of an illness.

His diligent research focused on the severity of the side effects and the harmful effects surgery has on qi—the flow of energy throughout the body. He has combined aspects of both western as well as Chinese medicine into his practice. Shang Han Tang has dedicated his time to Hua Quan Village since October, 2017, and is one of the most sought after health practitioners for healing arts. 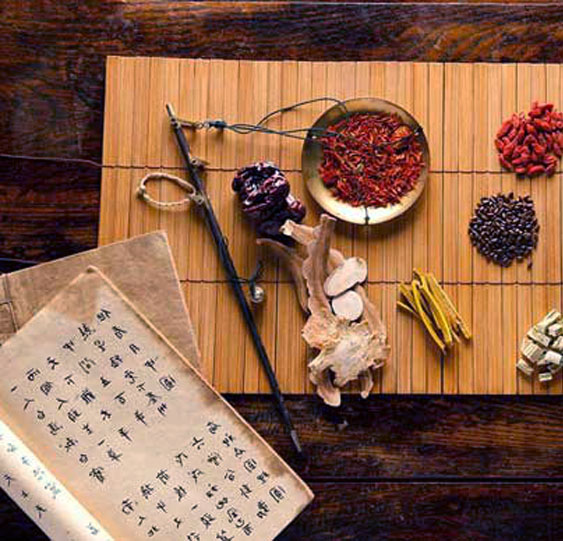 Master Shi Yanwu is the 34th generation disciple of Cao Dongzong of the Shaolin Temple. He is one of the most respected warrior monks in China and has integrated the Shaolin Kungfu stunts he mastered into his Zen Buddhism practice. He opened the Yanwu Zen Hall to share health exercises and meditation to anyone willing to accept his teachings and improve their lives.